Here are the latest pictures of the new equipment on the children's playground on Jubilee Park. 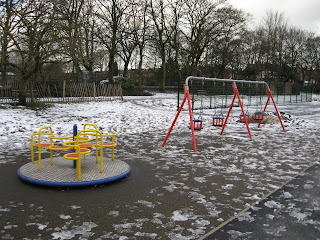 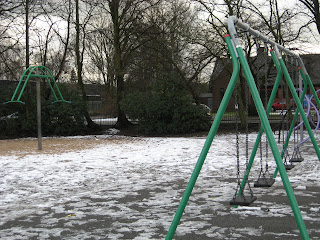 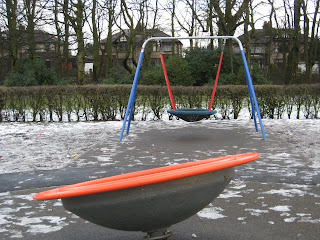 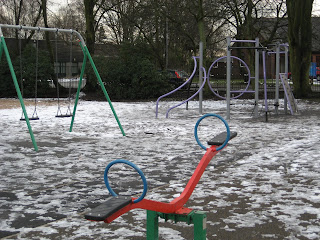 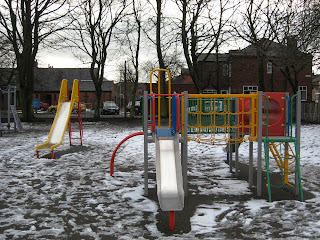 Posted by Cllr Nigel Ash at 12:41 2 comments: Links to this post 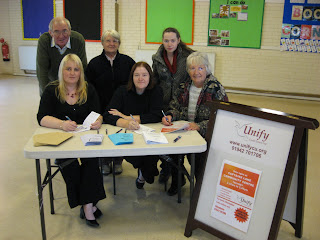 I was very pleased to be invited to the opening of a new branch of the Credit Union at Captain's Lane Community Centre last week. As someone who has worked with people suffering because of large debts and who have borrowed from lenders who charge extremely high interest rates I have seen at first hand what a difference joining a credit union can make to people's lives.

Unify Credit Union, Wigan’s largest financial co-operative has just opened its newest Community Collection Point at Captain’s Lane Community Centre in Aston-in-Makerfield, each Tuesday from 2.30pm to 3.45pm. The collection point is the second in the Ashton area as one also exists at the Priory Road Day/Community Centre each Thursday from 2.30pm to 3.45pm. This is Unify’s seventeenth community collection point, in addition to their 22 school collection points (where children can save alongside parents and school staff) and their main branch in Ince. Work is now underway to open their second branch at 12 Market Street, Leigh, enabling residents on the eastern side of the borough closer access to low cost loans, safe savings and financial help and support.

Background to the credit union

Unify was established in 2002. Its membership has grown year on year and currently Unify has over 5000 members saving with them and borrowing from them. With loan interest of just 1% per month (12.7% APR) on the reducing balance, you would be hard pressed to find a better place to borrow from, particularly in the current credit crunch climate. As a not for profit organisation members receive a share of the profits each year in the form of a dividend. In 2009 members received a 2% dividend on their savings. They also offer adult members free life insurance.

I would also like to thank Ann Rampling her daughter Charlotte,Sheila Brown, Ken Barston and Joan Jones for giving up their time for free to make the credit union such an asset for the people of Ashton.
Posted by Cllr Nigel Ash at 10:28 No comments: Links to this post 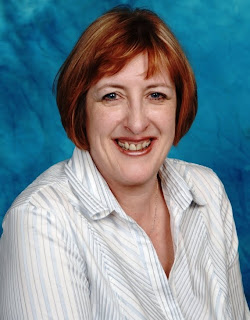 Ian McCartney, our retiring MP said that he was delighted with the choice that the members had made and that Yvonne was the best candidate to continue the excellent work his office had been doing for constituents over the past 23 years.

•
Posted by Cllr Nigel Ash at 14:49 No comments: Links to this post

Last Thursday I attended a meeting of the tenants and residents association held at Stubshaw Cross Labour club.

It was a pleasure to attend the meeting mainly because it was business like but at the same time conducted with an underlying sense of humour. It was good to hear the progress made in the area, especially the reduction of anti social behaviour.

The issues I promised to deal with were dog fouling, the provision of salt bins on the estate and problems of an unadopted road. I will be giving an update at the next meeting.
Posted by Cllr Nigel Ash at 20:40 2 comments: Links to this post

I attended a meeting of the Friends of Jubilee Park recently where the issue of a skateboard park was discussed.

Three potential skateboard schemes were presented to the group which included local skateboarders. After the presentation the skateboarders went on to choose the scheme they thought was the best and they unanimously agreed on one project

The scheme will now go ahead subject to certain checks by the Council and has to be finished by the end of March. It will be sited on one of the disused tennis courts in the park
Posted by Cllr Nigel Ash at 19:11 4 comments: Links to this post

Following the building of the new housing estate on Weavermill residents who lived in the vicinity were concerned about the extra traffic that the new houses would generate.

2 Highway improvements will be undertaken within the area.
Posted by Cllr Nigel Ash at 19:03 No comments: Links to this post

Since sending my latest letter to residents regarding the work of the PACT team in Ashton residents have told me of the following grot spots which have been cleaned up.

Graffiti has been cleaned up at the front and back of the Queen's Club, Crompton Court, Heath Road, and on the fencing from Westonby Court to Dunsdale Avenue.
Posted by Cllr Nigel Ash at 18:52 No comments: Links to this post

The Council will soon be working on Greenfields Crescent pavements.

The Council will begin by rebuilding the pavement and replacing any damaged kerb. The existing flagged footway will be relayed with the exception of the flags over vehicle crossings which will be replaced with bitumen macadam.
Posted by Cllr Nigel Ash at 18:48 No comments: Links to this post